Join Historic Royal Palace's Joint Chief Curator, Lucy Worsley, in a special one-off programme, 'Lucy Worsley's Royal Photo Album', as she uncovers the stories behind some of the most famous photographs of the British Royal Family.

Queen Victoria and Prince Albert started the royal photo album. Lucy explores these early photographs and how they experimented with different ways of portraying themselves and eventually crafting a family image that was shared among the nation and empire.

Lucy brings the story up to date with official images of Her Majesty, Queen Elizabeth II, with Viscount Snowdon’s intimate portraits of her sister Margaret, as well as discovering Princess Diana’s role in the reinvention of the modern royal image. Lucy meets celebrated royal photographers such as Anwar Hussein and Chris Jackson to discover their approach to a royal photoshoot.

The programme gives an insight into those royal moments shared on camera and how the royals have used photography to have a conversation with people. 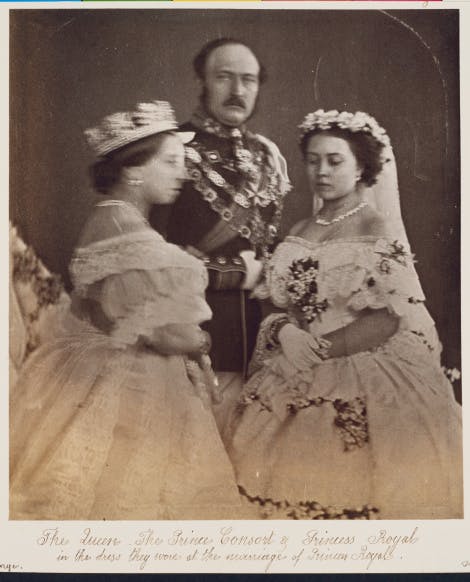 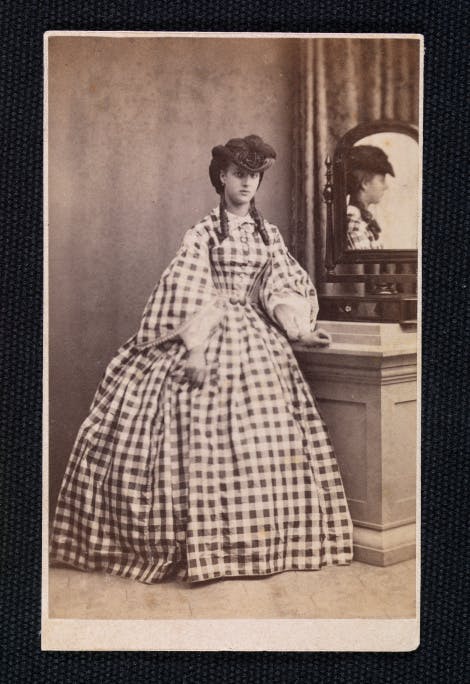 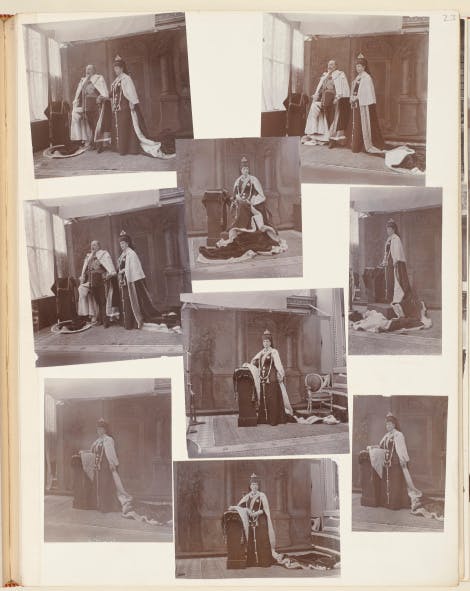 2. Edward VII and Queen Alexandra at State Opening of Parliament

Discover the story of Princess Victoria, the young girl destined to be queen, in the rooms where she was born and raised at Kensington Palace.

From pampered princess to elderly empress: wife, mother and queen

A history of royal weddings

From Queen Victoria to the modern royals